Looking For Something A Little More Sophisticated?

Be it a stag holiday in Budapest or Krakow, it’s not always just booze and boobs. For those who don’t want to spend most of their time in pubs and strip clubs we’ve put together a few activities that include a little culture and/or sightseeing, thus making sure you have some uncensored proof of how the stag holiday was – to show your women at home.

Our three hour guided bus trip includes a lot of photo opportunities for all of the major sights in the Hungarian capital – the Castle District, Heroes Square and the Basilica. You’ll also get a round of beers (just to quench your thirst). 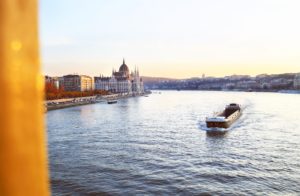 A brewery tour and beer tasting in Budapest can be so much fun – and let’s face it boys, it’s much more sophisticated than going on a beer bike tour and getting wildly loaded within an hour. An English speaking brewery expert will introduce you to the different types of beers and brewing processes, giving you the opportunity to sample a selection of 3 glasses of beer. 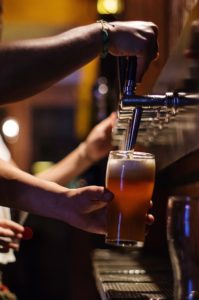 In both Krakow and Budapest we have fantastic day spas that can be the perfect end to your stag holiday in Europe. Give yourself a relaxing time and for the stag of course – you might need it after a weekend full of activities… 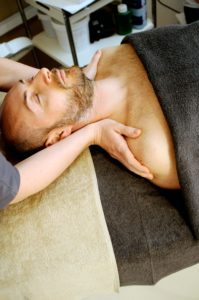 If Day Spas are not your sort of thing, you can always visit the famous thermal baths of Budapest. Good news: if you book with us, you’ll not only get an entry to the Széchenyi thermal baths, but you will get a round of beers for free. If you’re interested in the history of the baths and want to know the reason why they’re such an important part of Hungarian culture, just ask your local guide. She’ll know everything about the city. 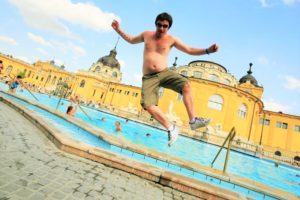 Do you have anything else in mind? Give us a call and let Stag Republic take care of your stag holiday!