Looking for Value for Money? Choose a Stag Do in Eastern Europe.

If you are in the process of organising your Stag Do and you’re still unsure as to where to go, or which places are value for money, then look no further! From a survey which has been recently carried out, we have put together some of the most expensive and cheapest cities to visit, to make your decision easier. The survey included flights/trains, 2 nights’ accommodation, 20 beers, 2 nightclub visits, a strip club, a daytime activity and 6 taxi fares.

If you and the guys would rather stay in the UK for your Stag Do, there are a few things to bare in mind…Firstly, the weather, if you’re planning on doing some outdoor activities, then obviously be prepared for all kinds of weather – not much fun Paintballing or Shooting in torrential rain! Although travelling should be a lot less time consuming, don’t forget our wonderful public transport system, the last thing you want for your Stag Do is a 4-hour delay, eating into your precious weekend. Four British cities are the most expensive in the whole of Europe; London (not a shocker), comes out at £521.69, Newcastle – £466.17, Bournemouth – £464.70 and Edinburgh – £451.52.

One of the favourites for a Stag Do is Amsterdam. The Cannabis Cafes and Red Light District are the real attractions in this city, but it’s also the most expensive. A weekend here will set you back £537.91. 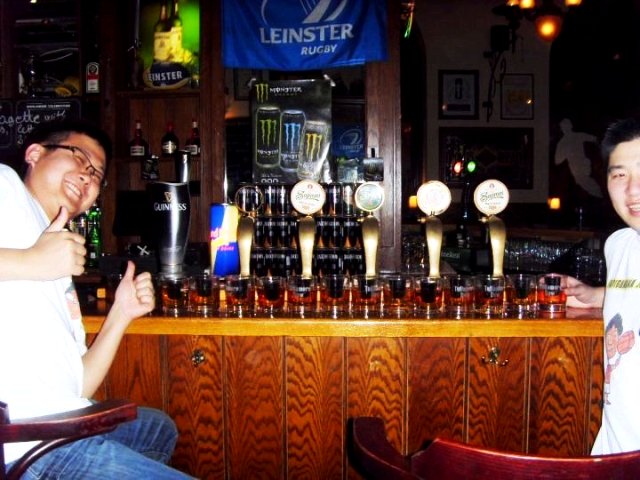 The difference between the most and least expensive city is £250.66, that’s incredible considering you’ll get exactly the same accommodation and activities! A stag Do in Eastern Europe is almost half what you would pay in Western Europe. In addition, the weather is generally better and you don’t need to worry about closing times like you do in the UK. The cost of alcohol is so much cheaper and so are the strip clubs! 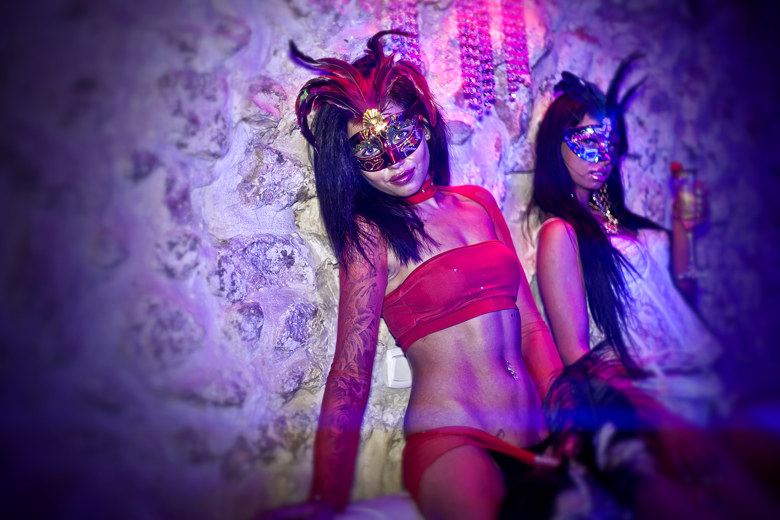 We conclude that having your Stag Do in Eastern Europe is the clear winner by a mile; for value for money, amazing culture and delightfully stunning ladies. Don’t drag your feet boys, get booked up and look forward to your Stag Do, you’re making the right decision.