Shooting in Budapest? It Hurts So Good!

Fancy showing off in front of the guys on your Stag Do? If you want to try shooting in Budapest, then we have Airsoft and Paintball to get your teeth into! If you’ve done these activities at home, or are a regular down at the shooting range, then you’ll be the head honcho on these activities! The rest of the Stags will be looking to you for help and guidance, followed by rivalry when they’re on the opposite team…

Paintball is a combat sport, which has become really popular with Stag Nights and team-building with employers in the last decade. Split into two teams, you and the Stags will fight it out to the death – well, not literally. Pretty sure that would be illegal. Anyway, you can play for either 2 or 4 hours (so you’ll have 200 or 400 balls to play with – makes a change from the regular 2!) Situated on an old military site used by the Russian army, you’ll be running around ducking and diving, eliminating the opposition. Your guns, jumpsuits and masks will all be provided and just to avoid any arguments, you will have a Games Master and a Referee, keeping an eye on proceedings! 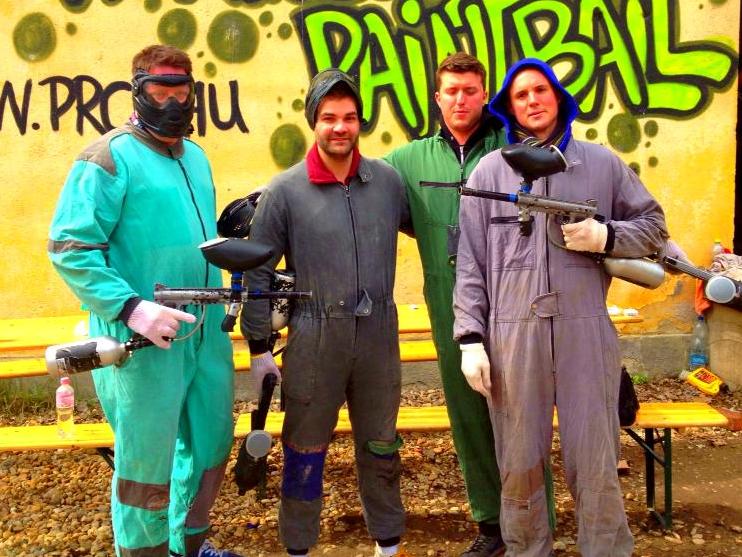 Airsoft is quite similar to Paintball, but actually a more realistic experience of warfare than being shot with balls of paint. Airsoft uses pellets and replica firearms, to give you that ‘real’  feeling of shooting someone. It’s on a smaller scale than Paintball and doesn’t always follow the same structure or rules, which Paintball does. However, it tends to be cheaper and so can be a great alternative, if costs are an issue. 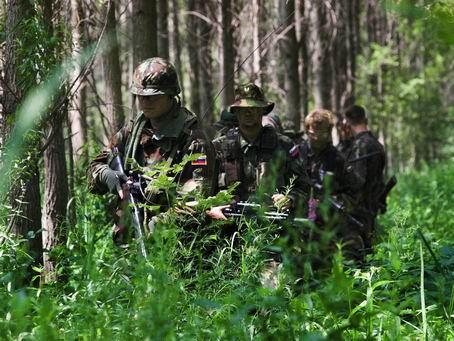 If this is a hobby you regularly take part in, then you will already know the little tricks and crafty ways of winning. Get your buddies on your team and impart them with your knowledge and experience, if you want to win by a landslide! There will be smoke grenades going off (in both Airsoft & Paintball), to make things more difficult, BB Grenades and flashbangs  (Airsoft) and Paint Grenades and Rockets (Paintball) will surround and confuse you.

Obviously, it’s far harder to cheat at Paintball as it’s pretty obvious when you’ve been hit; however, with Airsoft, it’s easier as both the shooter and the victim don’t always realise the pellet’s hit its target. It’s often down to whether you’re both gentlemen and honourable enough to admit you’re dead!

Whichever activity you choose, a shooting activity in Budapest is an epic way to spend an afternoon, book yourselves a place and get ready for a special Stag Do adventure!