Stripper Pranks to Make the Groom Blush During His Budapest Stag Weekend!

Don’t you just love it when you know someone’s getting married and you cannot wait to start organising the pranks you want to pull on them? It could be that they’ve pulled some on you over the years and you just want to get your own back, or you just want to see that cooler than cool mate of yours, squirm with embarrassment. Whatever the case, Stag republic have some brilliant pranks for you to choose from on your Budapest stag weekend, if you can’t think of any yourselves!

Imagine the stag after a few pints, feeling a bit squiffy and ready to party. All of a sudden a larger-than-life lady rocks up beside him and handcuffs herself to him! He could be a little freaked out initially, but would probably realise after a few minutes that this was a prank, but it’ll be a prank that lasts for an hour, she’ll follow him in to the toilet and everywhere else he goes!

When you’re all on your airport transfer waiting to go home, the bus will be stopped by a gorgeous girl wearing a bride’s outfit. She’ll claim that the stag is now her husband after a night of sexy antics which the stag will clearly not remember. She’ll show him the marriage certificate, along with her packed suitcase, then will jump on to the bus to come home with him. Once on the bus, the music will start and she’ll do a sexy strip routine, just for him – much to his relief! 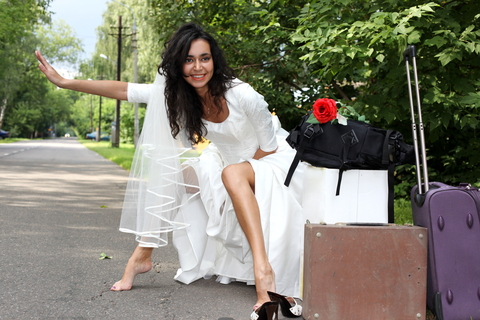 Two plain clothes police officers will show up when you’re on a booked Pub Crawl on your Budapest stag weekend. They will arrest the stag for not being able to identify himself.He’ll then be taken away blindfolded and escorted to a strip club, unbeknown to him of course – he’ll believe he’s in an office awaiting more discussion. Once the blindfold is removed, he’ll be shocked to see an entire club watching him on stage as a Hungarian hottie begins her strip tease, much to the amusement of his fellow stags! 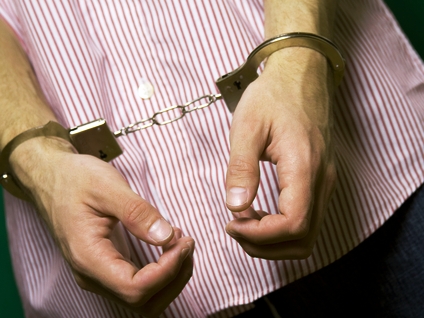 On your airport transfer on the way to your hotel, when he’s least expecting it, the lads will notice a sexy hitch hiker thumbing a lift. They’ll get the bus to pull over and pick her up. Once on the bus, she’ll make a beeline for the stag when it will suddenly dawn on him that this is no hitch hiker! The sexy music wil begin and for the next 3-4 songs, she’ll perform the sexiest strip routine you’ve ever seen, right down to her birthday suit. (She’ll be naked, boys, naked.)

Obviously, if you have come up with a stripper prank you’d like us to try on your Budapest stag weekend, we’re all ears! But if you want to try one of ours, just take a look at the options!