Going abroad for your Stag Do, boys? If you haven’t heard already, Eastern Europe is cooking on gas when it comes to partying. We offer a choice of four Stag destinations, each with their own merits, but overall, you cannot go wrong if you love cheap drinks, beautiful women and clubs that stay open until the milkman does his rounds. (Don’t actually think they have milkmen there, but it’s a nice analogy!)

Budapest – go for it. The Ruin Pubs are a must-see, constructed out of the old ruins around the city and made into funky, retro drinking dens where the roofs come off in the summer, and you can literally spend an entire day and night just eating and drinking…the strip clubs are insanely packed with the hottest women you’ve ever seen and they seem to like the Brits! You won’t go home penniless, drinks are cheap and our guides will make sure you don’t go anywhere dodgy or do anything too stupid! 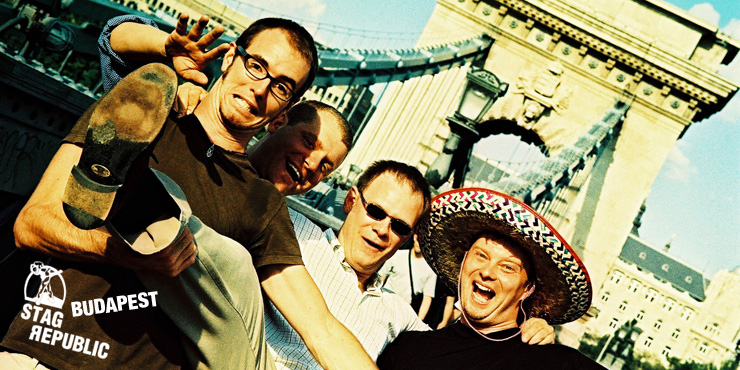 Krakow – If you love listening to music in the open air, chilling amongst the students in the underground bars, then this town is for you. Not as widely spread out as Budapest, but easily manageable in a weekend. You’ll need a guide to ensure you visit the best bars and clubs. There are a couple of strip joints, but this place is more about the atmosphere than the nakedness! Go for Budapest if stripping is an absolute deal-breaker.

Riga – Where? Yes, we know that some of you would have never heard of this city, but it’s in Latvia – not far from Russia. As a result, there are many stunning Russian girls who live here, up for a party. In fact, the girls outnumber the guys 3:2. If you don’t understand the ratio, it means for every 2 guys, there are 3 girls! There are some of the glitziest nightclubs, full of crazy party-people, dancing and drinking and listening to top tunes played by big-name DJs who have flown in especially! 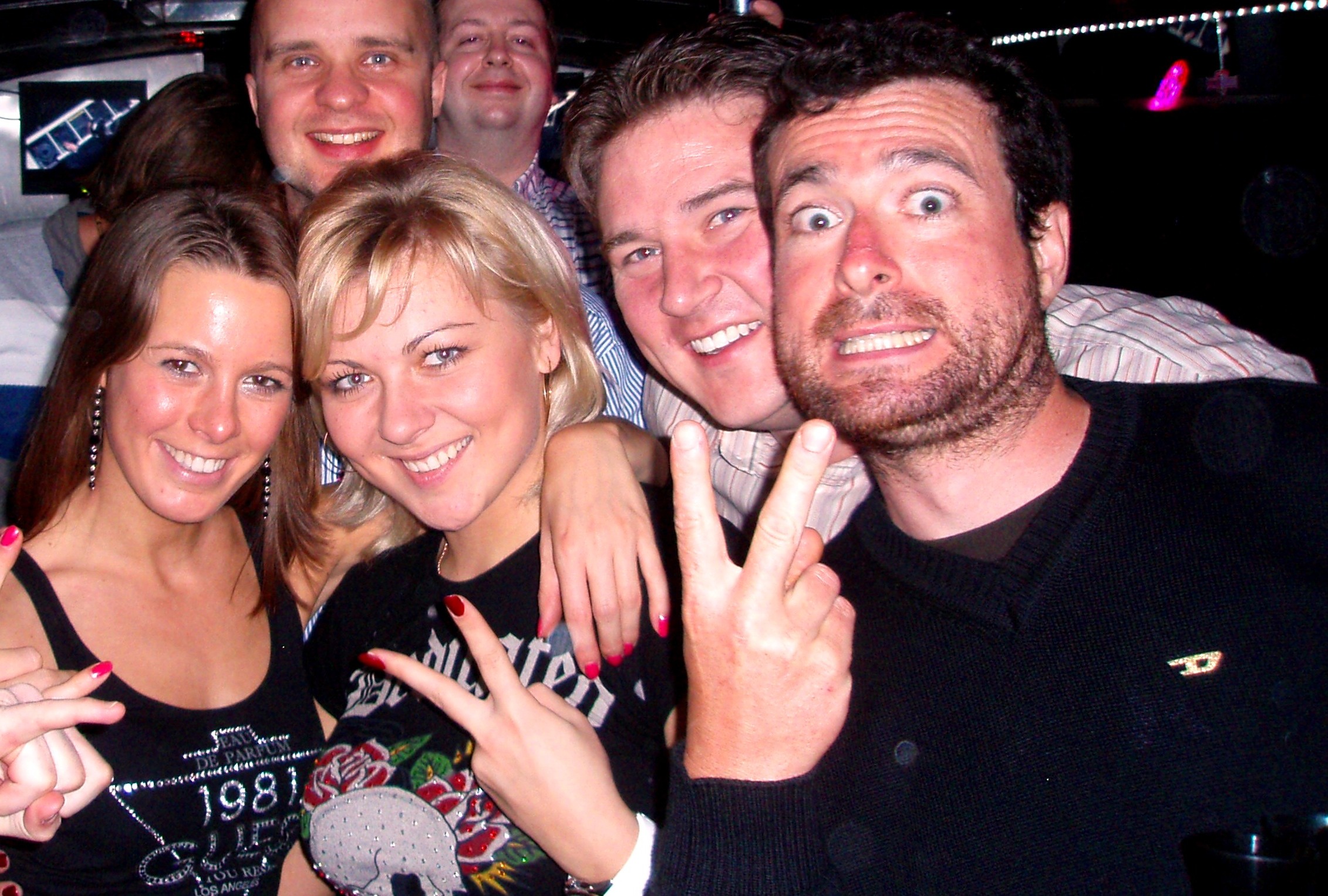 Whichever Stag Do destination you choose, you will not be disappointed. There are high-adrenalin activities to take part in, sporty and relaxing ones too. You’ll be surprised how cheap the drinks are, a massive saving on the weekend! You’ll get to try new and unusual food, as well as new and unusual women! Anyone is a winner, chicken dinner!