There’s a Cougar on the Loose at Stag Republic!

We all understand that the highlight of a stag do is watching a stripper take off her clothes, while getting her groove on. Most of the strippers you’ll come across are young, gorgeous with the most amazing bodies, for obvious reasons! But what about the guys who prefer their ladies a little more mature? We shouldn’t discriminate on the basis of age, so we’ve got a very special stripper who will satisfy the men who like to see a few more years in their ladies!

If you’d like to see the look on the stag’s face, when he thinks he’s going to get a nubile, sexy woman undressing in front of him, but instead it’s an old lady – then you have to book this just for the giggles! There’ll be wrinkles and sagginess aplenty, hopefully she’ll manage the ten minute set right to the end, to delight the stag and give you all something to remember on your Budapest Stag do!

Of course, if you’d like to play another prank on the stag, why not have a lovely, larger lady come along for an hour on your evening out? She’s larger than life and will handcuff herself to the stag while you watch in glee as the stag has to spend an hour feeling mortified, but trying to be polite to our gorgeous girl? She loves to have a laugh and will make your Budapest stag do go with a bang! 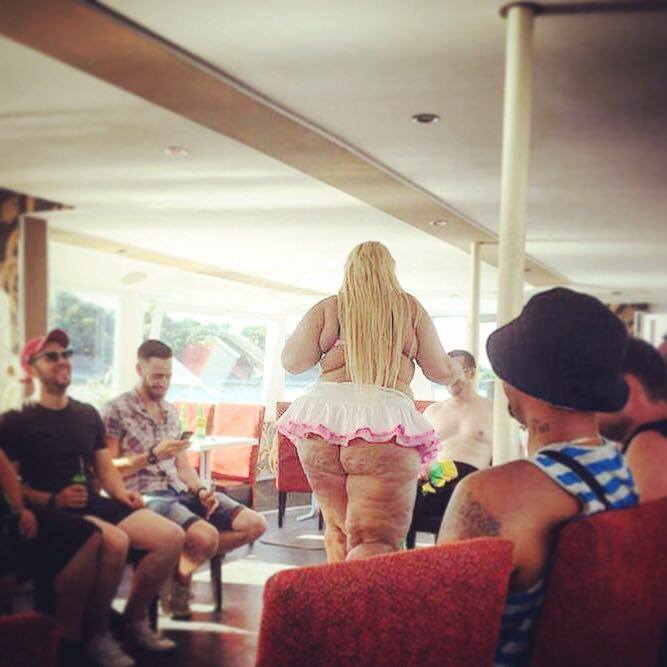 Want to scare the pants off the stag? Book a Fake Bride, who will jump on your bus to the airport, claiming that the stag has promised to marry her! She’ll have marriage papers with her to prove it, along with her packed suitcase, the stag will have been so drunk over the weekend, he’ll be unsure as to whether it could be real or not! Once she’s made herself comfortable, she’ll put on some music and begin to take off her clothes – much to the stag’s relief and your delight! 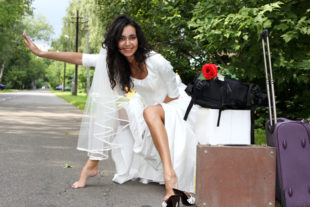 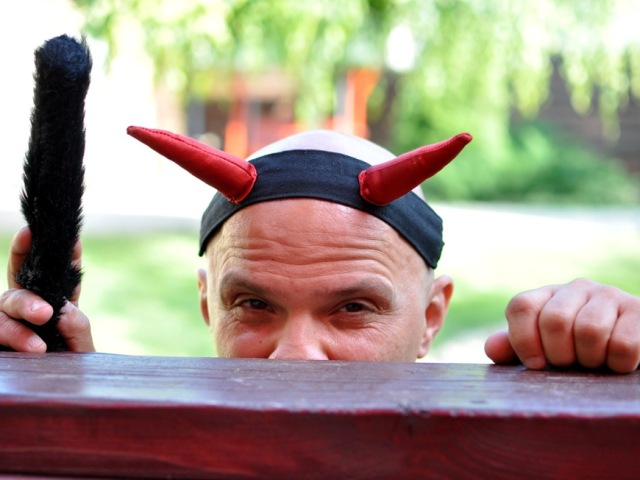