Should you Bring a Gift On Your Budapest Stag Do?

Buying the stag a gift – is this a thing? Well, it’s certainly a lovely gesture. Whether you all decide to club together to make sure that the groom doesn’t pay for a thing on his Budapest stag do, or buy him individual gifts, he’ll certainly appreciate the kindness after shelling out a small fortune on the wedding. Maybe something a little more pranky would suit your party? Whatever you choose, give him something to remember!

Is a Gift Necessary for the Stag Do?

Traditionally, it hasn’t been the done thing to buy a present for the stag, but more recently it’s been welcomed by him when everyone puts in some money so that he doesn’t have to pay out for his own stag do. Afterall, he’s paying for the wedding where you’ll all be fed and watered, so why not?

There has always been a wedding registry, where the couple list items they need for their home to begin married life. These days, many couples already live together and have much of what they need for their homes, so often ask for cash or individual gifts. The stag registry would be the stag’s list of things he wants for himself, which he would obviously appreciate receiving from his mates! Anything from football kits, aftershave, tools and computer games are all appropriate.

If the stag has always fancied flying a plane or doing a parachute jump, then the boys could get together to buy him this kind of gift. It could also be incorporated into the Budapest stag do and to make it even more special, you could get it given to him by a stunning stripper, sandwiched between her boobs, when he least expects it! 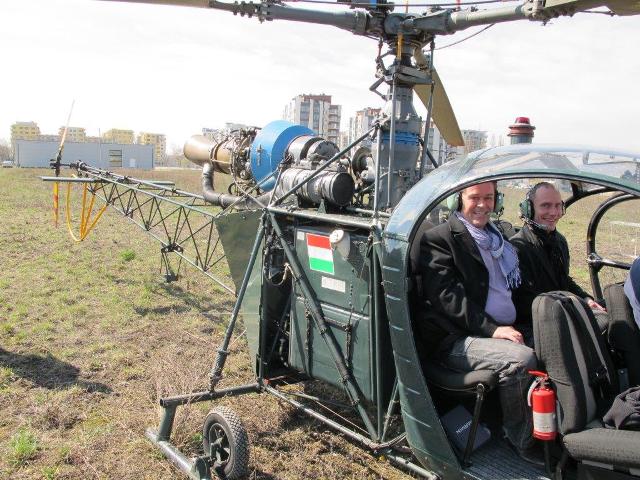 Of course, you know the stag better than we do and it could be hilarious to get the stag something that will make him laugh. If the boys are regularly ripping into each other, then how getting him a inflatable willy costume that he has to wear on the Budapest stag do big night out? Or maybe a boob glass that he has to drink out of all night? Other possibilities include a knitted willly warmer, an ‘I have a little willy’ T Shirt or a boob shaped towel? Whatever you decide, just make sure it’s not too offensive or permanent (like a tattoo) unless that’s what he wants of course!18