What has changed and what might change in the future?

A lot of money is getting spent

A study in 2011 found that Brits spend an average of £5 billion on stag and hen parties. That’s a lot of money… in fact it works out to be about £195 per head. And if you’re going to be spending that much money making a stoic goodbye wave to your close friend’s freedom the we suggest that you do it in Europe because frankly that money is going to go a lot further.

And if you want to save yourself a few quid on that estimate then why not take a look at our Budapest stag packages. With accommodation sorted, a ride from the airport and a free kickass pub crawl all thrown in your stag weekend abroad is guaranteed to be a winner! 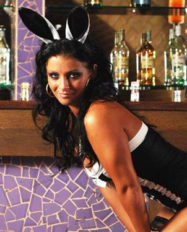 Another study in 2011 found that although the number of people in Britain taking holidays abroad dropped by 7% the demand for stag parties abroad grew by 42% over the past year. Riga in particular is getting more popular.

And this shouldn’t be a surprise for anyone that has spent any time in Riga. It’s an amazing place full of cheap beer and fit birds that love to spend time with British guys and their oh so charming accents.

Have some fun in the day and check out the crazy nightlife of Riga and we’re fairly sure all your friends will be booking their stag parties here as well! 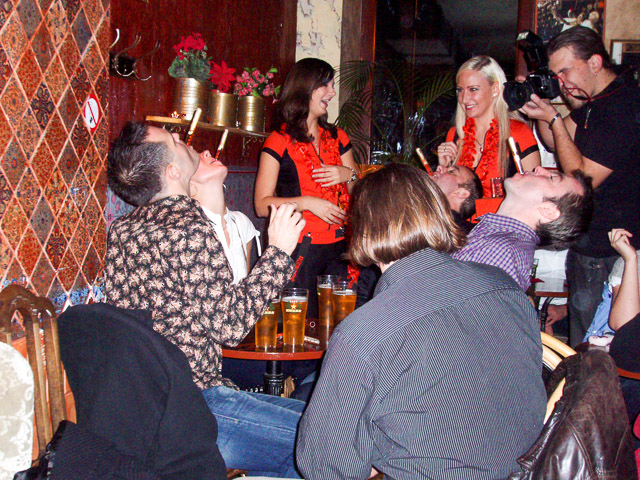