How do you spot a British stag party abroad? Why by their silly t-shirts. A fast moving, banter spilling advance warning of a night of drunkenness underway. No doubt you’ve passed by some of these in a kebab shop back home or queued up behind them at the airport. Well now it’s your turn to organise a stag and if you really want to get peoples attention you’re going to need to have something funny written all over them.

We trawled through our memories and Google images and found some of these hilarious examples for you to rip off!

Probably the best stag in the world

Carling will forever be known for two things – their disgusting piss like beer found in large lukewarm quantities at summer festivals through the UK – and for that rather catchy advertising campaign that sparked that meme. 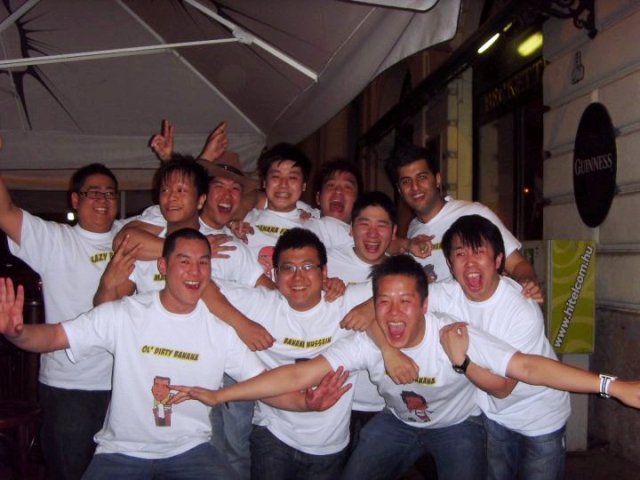 We think it’s a great idea for a stag t-shirt because frankly it get’s you in your A game. You’ve come here to give your friend a final sending off so it’s imperative you make it the best stag do in the world.

What’s a great activity for the best stag party in the world – why not try a little AK-47 shooting. You’ll look cool as hell and you’ll get the chance to take the target card home with you after. Just watch that kick… it’s more powerful than you think! 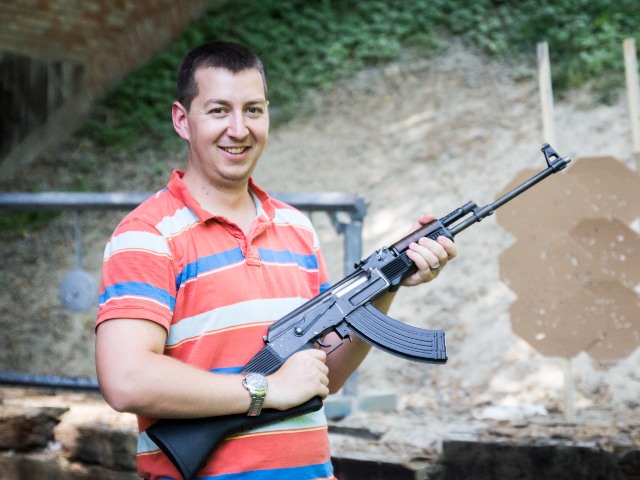 No introduction needed for this one. As a best man this was pretty much the first thing you pulled up on Netflix when you got asked to step up. You’ve memorised the dialogue and promised your fellow lads that you’ll do your darndest to recreate the magic.

Getting some t-shirts printed. That’s the easy part. Next you need to find an activity that truly defines crazy… or at least gets your drunk enough that there is a chance you might wake up next to something you didn’t really want.

To get the party really started we suggest a trip to the best VIP strip club in Budapest. Your guide will escort you to the club, sort you a reserved table in the VIP section, send two rounds of beer your way along with a sexy stripper who will do a private little dance for you. Decadence or what? 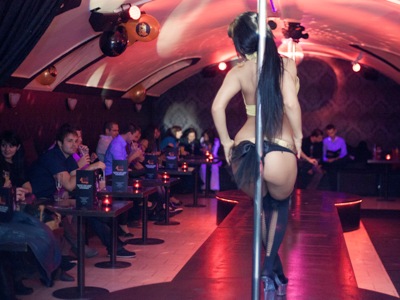