How stag parties have changed over the years

Things have come a long way for the stag party. In fact the first recorded instances of such parties dates from the Greek times when the Spartans would honour a man on his last night before marriage with a feast and a few light ales. The Greeks however were not much into drinking and apart from the odd toast the nights were tame ones.

Fast forward to today and stag weekends abroad are the order of the day with an anything goes mentality that encourages booze, birds and blinging costumes. Luckily low cost airlines make stag parties abroad a reality meaning you can at least avoid the big bills that usually come with a night back home.

Like the true inventors we are the British pioneered the idea of turning the stag into an all weekend affair abroad. It makes sense of course. You can enjoy a night out anywhere, but it takes quite the special occasional to bring the lads together for a spot of good old male bonding. 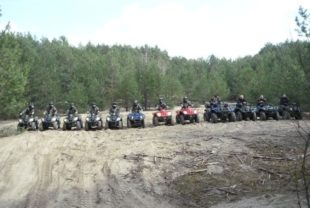 Only in Krakow for example can you spend the afternoon bombing around the countryside hills on quadbikes. After lessons from some English speaking professionals and all the safety equipment you need not to die you’ll get an hours drive time and a round of free beers waiting for you on your return.

In past ages stag dinners were a black tie affair with the brides friends and family present to make sure no sauciness ensued. Just about the most outrageous thing to happen might be a stiff port in the lounge afterwards. 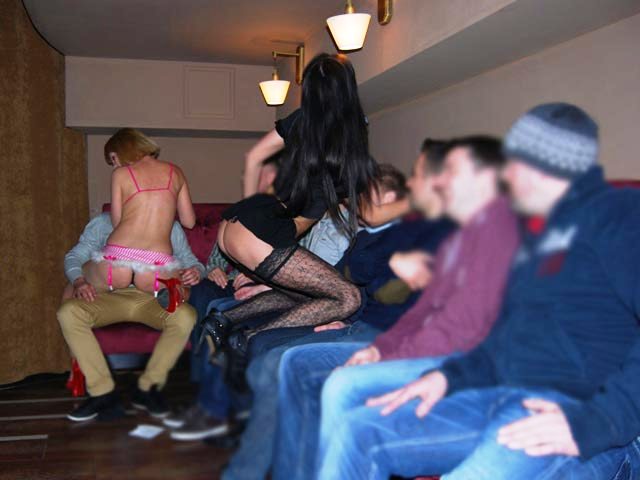 Things have all changed with family of the bridge largely banished and booze finding it’s way to the top of the menu. The after dinner entertainment has changed as well, with the odd stripper or two managing to find their way past the the male-only guestlist and into the lap of an unsuspecting stag.

In fact it’s even possible to combine the two. If you head for a stag weekend in Bratislava, just ask us about the ‘steak and strip‘.

The older generation among you might remember when just a standard nightclub was considered the pinnacle of a stag party. What would proceed would be an orderly session at a pub where drinks were consumers and marriage tips were dutifully dolled out by the elders.

Sod all that these days. A stag weekend in Budapest for example means necking as much beer and palinka as your liver will allow and hitting on the local lovelies until you happen to stumble across one that finds your crap attempts at speaking Hungarian endearing.

Luckily instead of the pub you can take you fun to the famous local spas and head along to one of the ‘sparties‘. Basically it’s like everything you can imagine goes on when you mix beer, warm water and utter inhibition. With any luck you won’t be the only ones getting wet tonight! 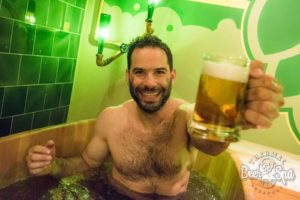