As the best man you’ve been bestowed with the most important of tasks – to make sure that the stag gets absolutely wasted, has the chance to look at some fit birds and gets to be the butt of endless jokes about his ensuing loss of freedom – all before returning him in one piece for the wedding.

If you choose a stag weekend in East Europe then all this isn’t hard, but what will be hard is keeping the the whole group happy. After all a stag party attracts all types of people, all with different expectations.

In this post we’re going to look at your typical stag characters and suggest some ways to keep them happy.

There are the people that know the stag best. Regardless of what point they entered the stags life they’ve been lucky enough to be ushered into the golden circle as as a result they’ve probably seen everything – the laughing, the crying and the vomiting along the way. 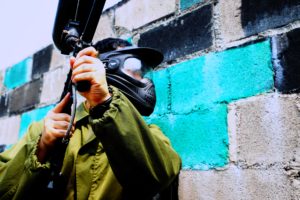 Chances are high that you’re part of this group and you know these people well – they’re easy to entertain. And what better way to test those friendships to the max than with a game of paintballing in Riga. Split the group and go to war or join up against the rest. The question is, would you take a bullet (ok ball!) for the stag?

While probably not the closest or oldest friends, they’re the ones that the stag spends most of his time with these days and will keen to get sloshed with him – if only to make the most of a long weekend away from the boss. 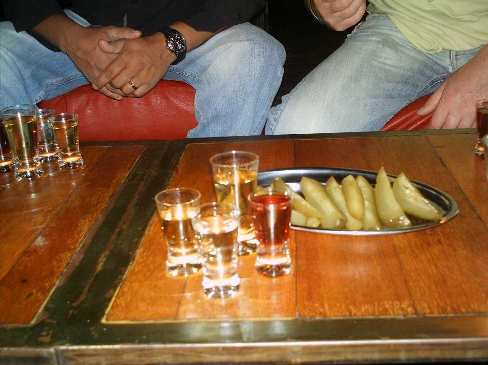 Expect in-jokes and office banter with this lot and possibly the urge to get behind loads of pranks – you’ll certainly have your hands full keeping this bunch entertained.

So we recommend vodka tasting in Krakow. If crap faced is what they want then crap faced is what they’ll get, especially after 5 shots of the local good stuff and some traditional Polish snacks the wash it all down. This is an activity that is sure to get the whole group bonding and is a great time to play a few drinking games that get everyone a little more aquatinted with each other.

Every stag has them, their the loudest and proudest and make it their mission to have the best damn time of their life and pull a few local ladies along the way. It’s never clear where the stag picked up these friends – they may be old school friends, sports team buddies or just guys they met one day at the pub and took a shine too – either way they’re the people that will strive to keep the crew in winning mode. 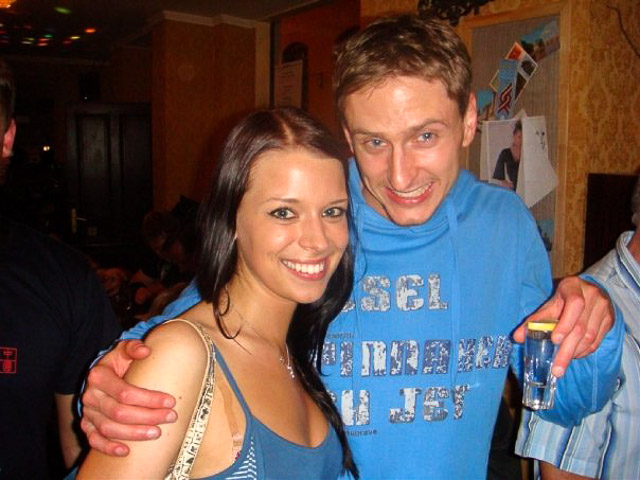 Did we mention these girls like the ladies? Put them in a room of fit girls and they do their best work, chirping and charming their way around armed with nothing but a British accent and enough money to buy a few drinks.

To make sure they find the perfect stomping ground go on a guided pub crawl in Budapest with us. Led by one of our lovely local guides you’ll hit the coolest spots in town and learn enough local words to impress any ladies you might meet. And at the end of the night we’ll get you to the front of the line at one of the hottest nightclubs in town.

Often it’s an unavoidable truth that brothers, uncles and fathers-in-law will want in on the action. If they’re older in particular it might be one of the few times in life they get let of the leash to get a little crazy and they will probably be nostalgic for their own last nights of freedom. 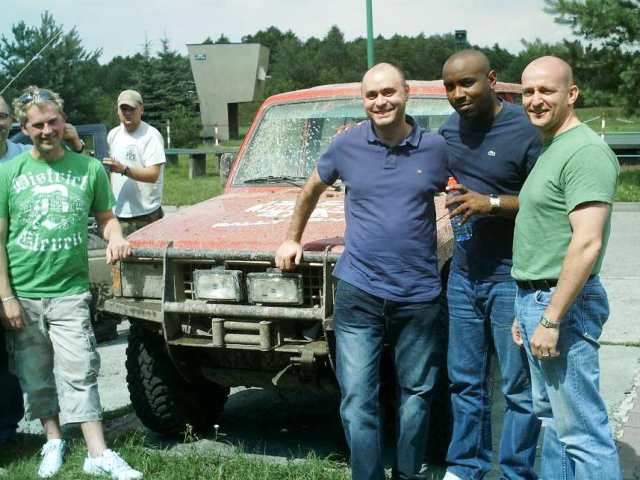 While these guys may no longer be the life of the party it’s important to keep them happy an make them feel part of the team as after all – they’ve got a direct line back to the future misses should they have any misbehaviour they wish to report.

What you need is a good team building event and we’ve got it in the form of 4×4 offroading in Bratislava. Get into teams and take the wheel behind some seriously mean machines as you plough through mud, forest and hill in an attempt to look totally macho. Put the family together and see if they’ve got what it takes to keep up with everyone else. We have high hopes!